Art and Culture in Andorra

Andorra is also a perfect destination for cultural tourism.

Our museums, monuments and itineraries will help you to learn about the history and culture at the heart of Andorra. 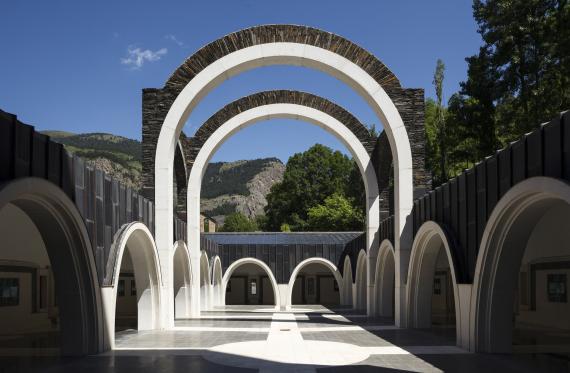 Museums born out of tradition

During your stay in Andorra you’ll have the chance to visit a number of museums and exhibition spaces highlighting culture, contemporary art and natural heritage.

What can we visit? 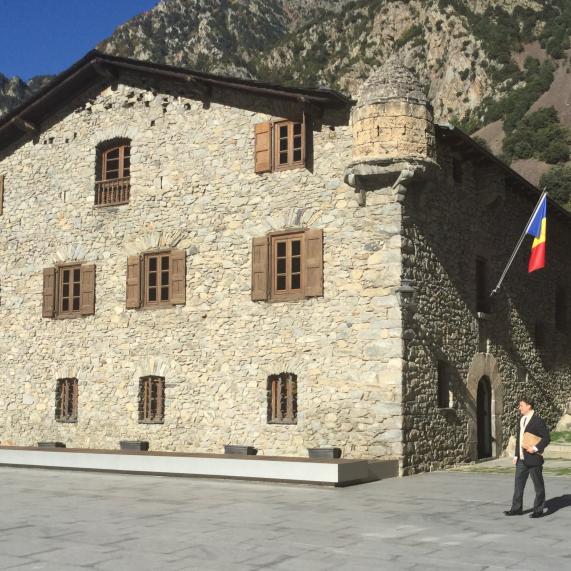 In the year 1419, an interparish organization was established, which was the embryo of the Consell de la Terra (“Land Council”) later renamed Consell General de les Valls d’Andorra (“General Council of the Valleys of Andorra,” which is the Andorran Parliament).

Casa de la Vall houses the Consell General and also houses part of the judiciary system. The building is emblematic given its historic significance. It was built in 1580 and belonged to the Busquets family. In the year 1702, it was acquired by the Consell General.

In 1962 the building underwent a major restoration. The exterior mortar finish was eliminated and a new porthole window was installed, symmetrical to the original one. The building’s interior displays certain works of art of great interest, outstanding among which are the sixteenth century murals of the Sala dels Passos Perduts (“Hall of the Lost Steps”), reminiscent of courtroom tapestries, as well as two retables from the seventeenth century. Among the government facilities one could visit in this building, of note are the Courtroom, the Hall of the Consell General, the Sala dels Passos Perduts and the kitchen. 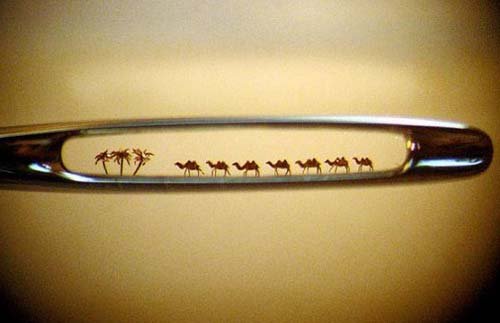 Nikolaï Siadristy, considered the world’s best microminiaturist, after having exhibited his works in more than 80 countries, has chosen our small country as the permanent home for his Microminiatures. 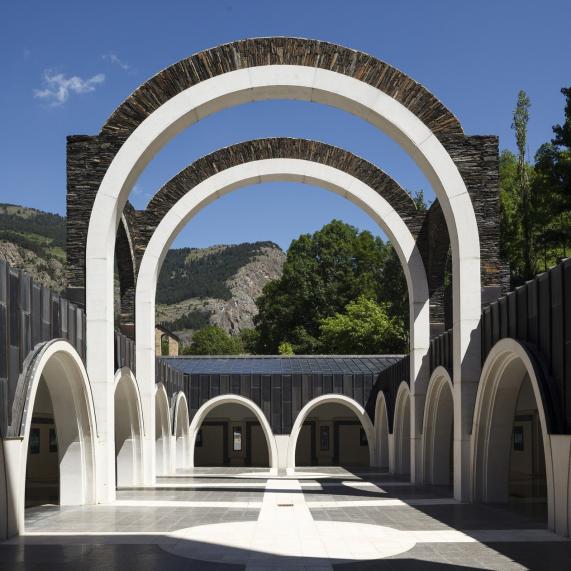 The oldest building is a church that dates back to 1658, erected over a Roman building whose sole visible element is the base of the apse and the western wall. In 1972, a fire destroyed the building, together with the image of the patron of Andorra, Our Lady of Meritxell, and four retables. In response to this tragedy, the architecture workshop of Ricardo Bofill was commissioned to design the new sanctuary, which was inaugurated in 1976. Recently, the old sanctuary has been restored, which holds the commemorative exhibit entitled “Meritxell, in memory.”

Guided tours during the months of July and August. 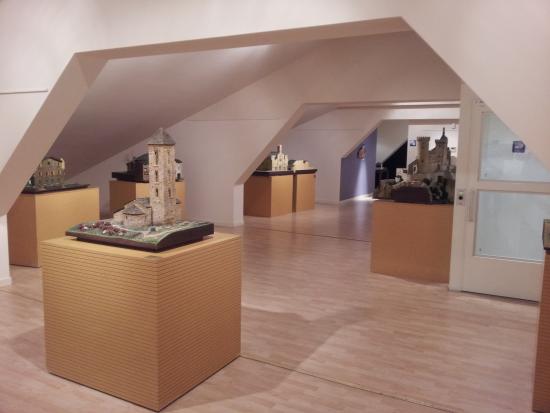 The Scale Models Museum of Andorra was created by the Unió ProTurisme (Tourism Promotion Association) of Escaldes – Engordany. There, the principal and most famous monuments of the Principality are recreated to scale.

Presently, the museum has one-of-a-kind reproductions, most of which were created by artist Josep Colomé and, following his death in 1995, his son Josep Colomé. The work of both these artists is marked by painstaking detail. The materials used are principally wood and stone, taken from the same place where the originals are located. This gives the models a more realist tone, approximating the originals. 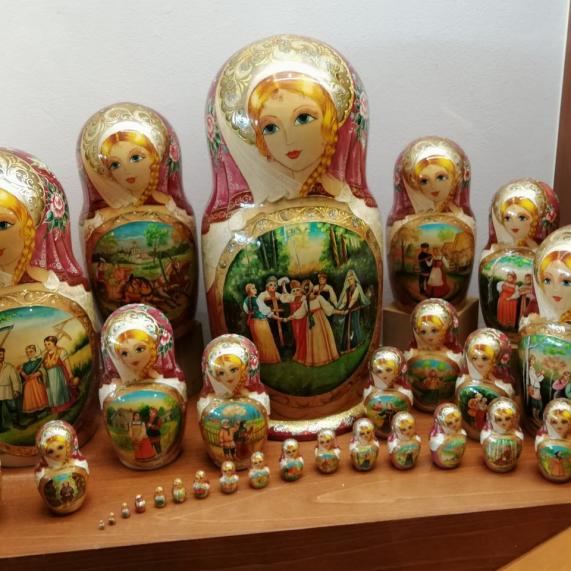 250 m² Museum with two audiovisual presentations: one on dolls and their construction, the other on the history of women, their status, the role they have played, and progress in winning their rights. Currently, the museum has 300 Russian “matrioshka” (nesting) dolls. 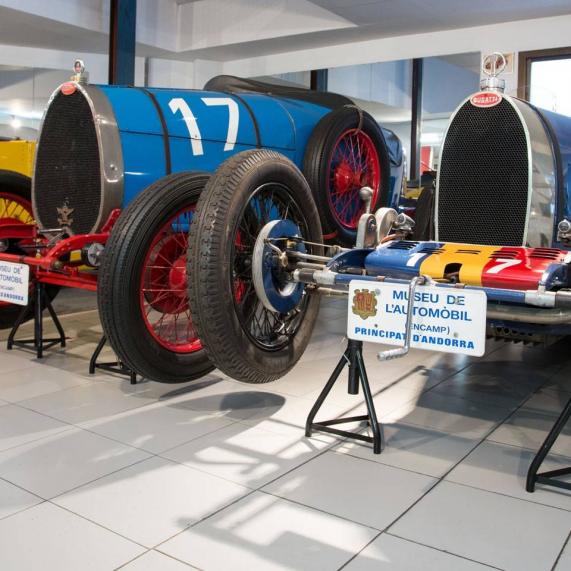 The National Automobile Museum takes you on a trip through modern history, while extensively exploring the history of the motor vehicle.

Visitors have a unique opportunity to travel through time and admire a magnificent collection of vehicles from 1889 to 1950 that they are sure to find most fascinating.

The museum’s collections include some one hundred cars, approximately fifty motorcycles and more than a hundred bicycles, as well as an intriguing display of scale models, trophies, engines, and other automobile accessories. 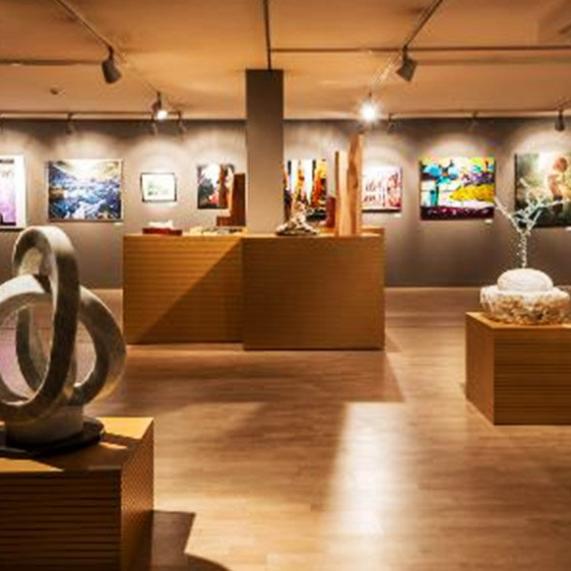 The Viladomat Museum contains a very complete collection of the works and history of the incomparable Catalonian sculptor Josep Viladomat, who resided for many years in Escaldes – Engordany.

The works of this artist are scattered throughout the world, especially in Europe and the Americas.

For now, the museum contains 140 sculptures of this great artist and person, born in Manlleu (Catalonia) in 1899. His works will increase in value with time. 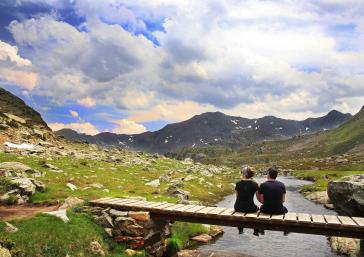 Andorra, the country of the Pyrenees

Activities in the area 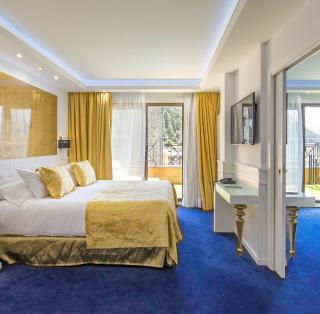 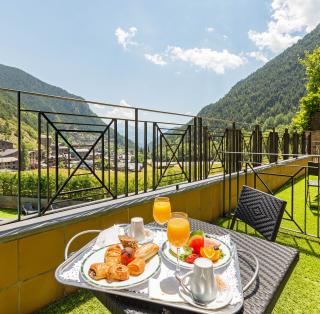 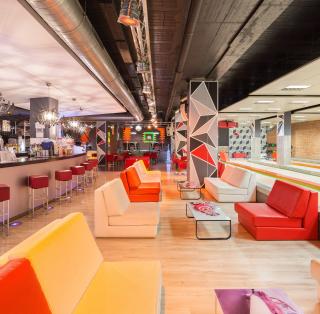 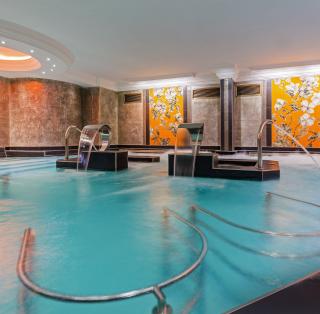 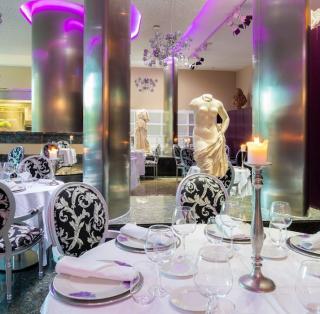 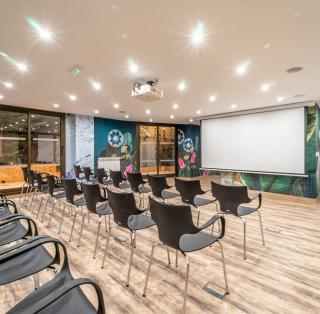